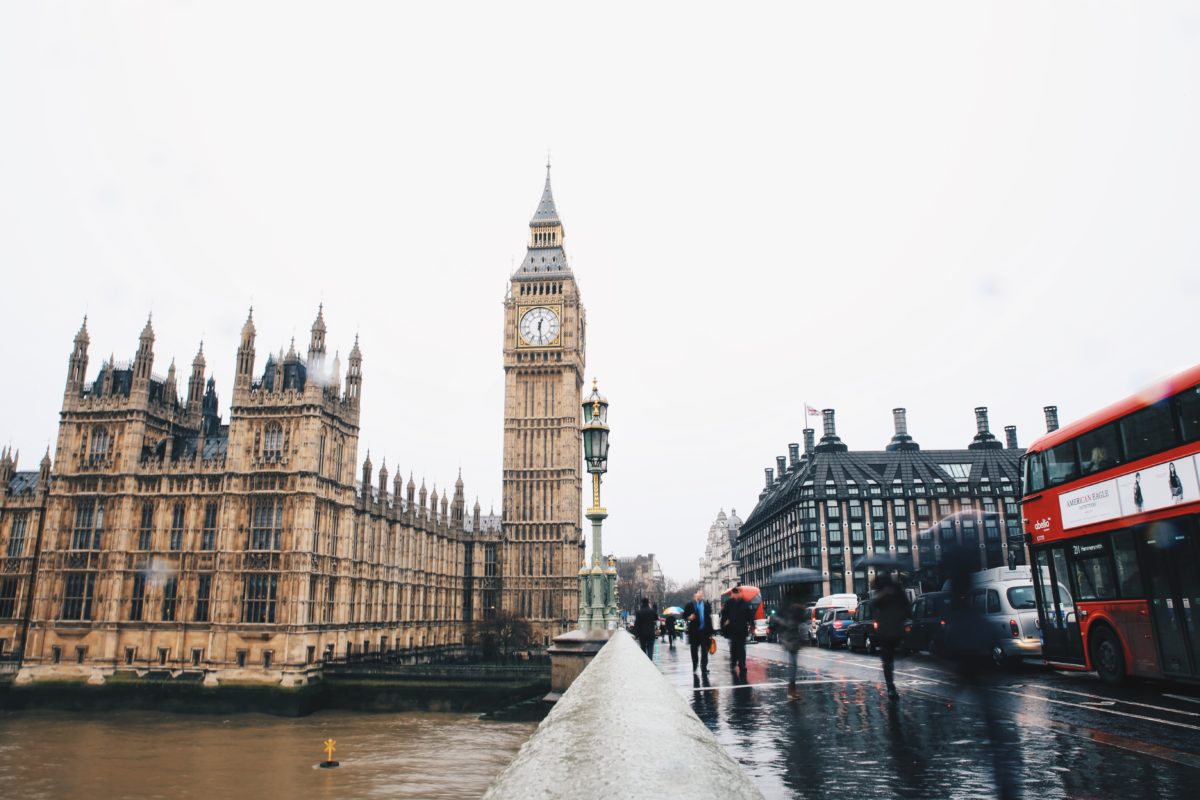 Two years ago a senior executive at a well-known UK fund retailer requested a telephone conversation with me.

His problem, as I suspected it might be, was that I didn’t write in the same glowing terms about UK fund managers as most other journalists tend to (or at least did, at the time). Active underperformance, he told me, was a purely US phenomenon. UK fund managers, by contrast, can and do beat the market consistently. How dare I talk down the UK asset management industry in this way?

The latest fund performance data from S&P Dow Jones Indices shows, once again, that he was wrong. UK managers are, on the whole, not really any better at outperforming over the long term than fund managers anywhere else in the world.

S&P has just published its scorecard S&P Indices Versus Active Funds (or SPIVA) Scorecard for the the UK and Europe for the calendar year 2016. As far as the UK asset managers are concerned, here are the headlines:

Nearly nine out of ten UK active equity funds underperformed their benchmark over one year. The exact number is 87.22%, which represents a four-fold increase on 2015.

UK active funds have also fared poorly over longer periods, with 61.64% of funds underperforming over three years, 50.0% over five years and 74.19% over ten.

Average UK active equity fund performance also lagged the benchmark over the calendar year, with active funds delivering an average annual return of 11.15%, which is 5.95% less than the S&P United Kingdom BMI over the same period.

Think about that for a moment. The average active fund underperformed the index by almost 6%. Clearly the S&P United Kingdom BMI isn’t an investable index; there is a cost to investing in passively managed funds, but that cost is very small compared to what an active investor pays in fund management charges and transaction costs. In effect, that means active investors need their chosen fund managers to outperform the index this year by almost as much they lagged the index last year just to keep up with a typical passive investor.

For the industry, these figures clearly aren’t good. 2016, we were told, provided near-perfect conditions for active managers to outperform, and yet they failed miserably.

No, the performance of UK fund managers is not significantly worse than managers elsewhere. For example, 88.25% of euro-denominated actively managed European equity funds have underperformed the benchmark over ten years. But it’s clearly wrong for anyone, including my fund retailer friend, to suggest that UK managers are somehow immune to what is very much a global problem of active underperformance.

Don’t get me wrong. I’m a patriot. There are things we British do better than other nations at. Alas, market-beating fund performance isn’t one of them.

You can find all the latest SPIVA data for the different regions of the world on this excellent microsite:

SPIVA: What it is & what it tells us — an interview with Craig Lazzara (Part 1) 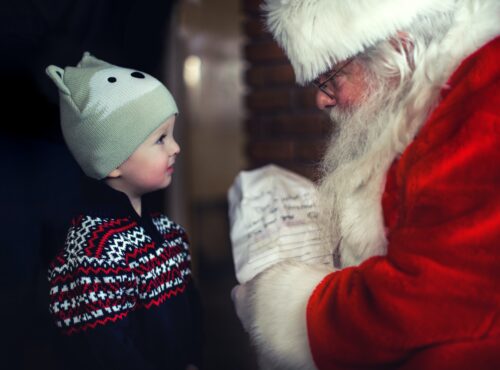 We believe because we want to

You don’t need a PhD in psychology to know that people will believe they want to...

Put the odds of success in your favour

By PATRICK CAIRNS   By any measure, 2020 has been an extraordinary year for stock markets. After... 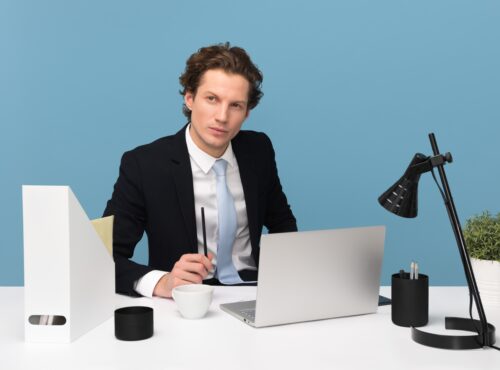 Pension saving — the sooner you start the better

Financially, the coronavirus crisis is a huge blow for many young people. In the short-to-medium term,...