As Warren Buffett likes to remind us, supposedly sophisticated investors are often the least sophisticated of all. Try as he might to persuade wealthy individuals and institutions to invest in index funds, they usually end up ignoring his advice and hiring expensive consultants to recommend similarly expensive investment products instead.

A new study sheds more light on this curious phenomenon. In a paper called Hedge Fund Flows and Name Gravitas, Juha Joenvaara and Cristian Ioan Tiu explain how hedge fund investors are easily swayed by something as simple (and, in performance terms, patently irrelevant) as a fund’s name.

“Investors allocate more flows to hedge funds whose names exhibit gravitas — defined as a combination of words from geopolitics and economics, or suggesting power,” the report’s authors explain. “These words are usually associated with weight, influence, authority, seriousness and good judgement.” So, for example, think of funds named after types of rock or heavy metals.

It is, of course, well known, that companies go to great trouble when choosing brand names; they are in themselves a power full form of marketing. The authors find that giving a hedge fund a weighty-sounding name would theoretically increase inflows by roughly $227,120 a year.

But, say Joenvaara and Tiu, although it’s “understandable for a company attempting to attract an individual who is inexperienced and perhaps susceptible to be tricked by the cleverness of a name, it is, to say the least, a puzzling effect to be found with hedge funds investors. The hedge funds industry’s clients are supposed to be, by contrast to individuals, sophisticated, and are mostly institutions, in theory more immune to behavioural decision making biases. Yet we document that behavioural sensitivities still exist.”

“On a note of optimism,” say Joenvaara and Tiu, “we documented that investors learn about the funds’ abilities, and that hedge funds with low performance and gravitas in names are eventually punished, oftentimes severely enough that they exit the sample altogether.”

If you’d like to read the report in full, you’ll find it here:

You might also want to watch this very funny by two of my favourite comedians — John Bird and John Fortune — which the authors actually refer to. In it they discuss how, in the run-up to the global financial crash, investors were tempted to invest in Bear Stearns hedge funds containing securitised subprime mortgages simply by the reassuring names the funds were given. The exact clip starts at 5’18’:

Bird and Fortune on the subprime crisis

By LARRY SWEDROE        There is one thing stronger than all the armies of the... 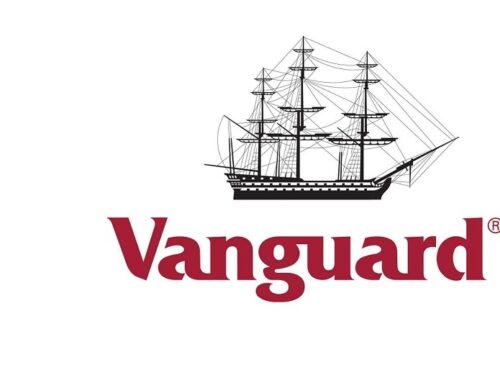 Should you buy an active Vanguard fund?

By ROBIN POWELL   A question I’m often asked is, “Should I buy an active Vanguard fund?”...

Active money managers use all sorts of trading strategies to try to boost their returns. One such...