Each has its advantages and disadvantages. For example, SPIVA covers the whole world, while  the Barometer focuses on the US. On the other hand, the S&P version evaluates active funds against a costless index, while Morningstar’s measures their performance against a composite of actual passive funds, which you could argue makes for a more meaningful comparison.

That said, the two scorecards provide very similar conclusions. Take the latest report from Morningstar, which analyses performance of 3,500 US-domiciled funds up until the end of 2016. Here, in a nutshell, is what the report finds:

Although it’s important for investors to look at long-term data, the latest figures from Morningstar do confirm what a dreadful year 2016 was for active managers — even worse than 2015, which was bad enough. When compared to the previous year, active funds’ success rates in 2016 fell in 10 of the 12 categories examined.

You can read the full report here: 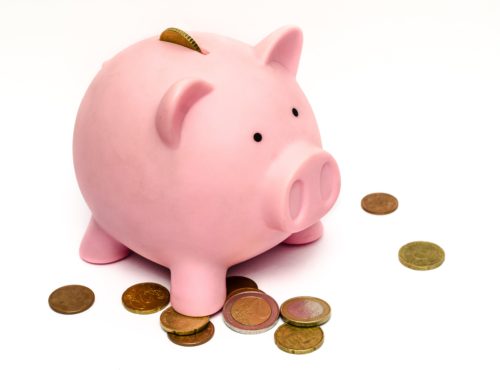