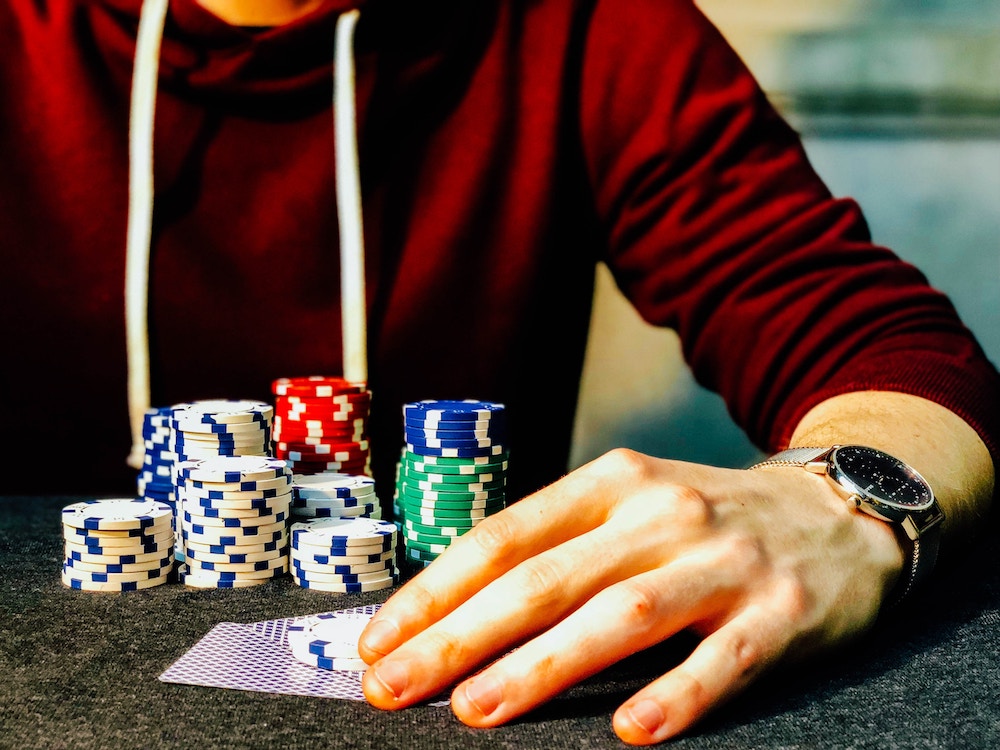 One of the main advantages of indexing is that it eliminates, at a stroke, one of the biggest risks that active investors face, namely manager risk.

We’ve explained many times how the odds of beating the market through active fund selection are heavily stacked against you. To quote David Blake from the Pensions Institute in Investing: The Evidence, our online documentary, “the evidence shows, both for the UK and the US, that around 1% (of funds) outperform in the long term on a risk- and cost-adjusted basis. 99% of fund managers deliver negative value-added once you take into account the fees that they charge.”

OK, let’s say you’re feeling lucky, or else you don’t believe Dr Blake when he says that picking “star” managers ex ante is “impossible”. Let’s just imagine, for a moment, that you do possess a skill that has eluded every investor, professional or otherwise, to date — namely the ability to identify in advance, accurately and consistently, that tiny proportion of future outperformers. Even then you would still be relying on factors that are totally beyond your control.

Let’s take, for example, the bond fund manager Ian Spreadbury, who has just announced his retirement after more than 40 years in the City of London.

(Incidentally, the case for active management in fixed income is even flimsier than it is for equities. Because bond returns are generally modest, the costs involved in using an active manager almost always cancel out any outperformance they’re able to deliver. But we’ll leave that to one side.)

The biggest problem active investors face is distinguishing luck from skill. In a paper released in 2002, the afore-mentioned David Blake and his colleague Allan Timmermann demonstrated that it takes 22 years of performance data for a test of a fund manager’s skill to have 90% power.

Ian Spreadbury began his working life as an actuary. It wasn’t until 1985, nine years after graduating, that he moved into fund management with Legal and General. By Blake and Timmermann’s calculations, it wouldn’t have been until 2007 that you could say, with 90% confidence, that Spreadbury was genuinely skilled, as opposed to just plain lucky.

By that time, Spreadbury had spent 12 years with his next employer, Fidelity. So, how has Spreadbury’s flagship Fidelity MoneyBuilder Income fund performed since 2007? Answer: it has consistently underperformed the benchmark index. In other words, you would have been better off investing in a low-cost passive fund instead.

What’s interesting is that throughout that whole period, Fidelity MoneyBuilder Income has been highly rated by the ratings agencies. Brokers like Hargreaves Lansdown have also touted the fund in the media, predicting that Spreadbury would soon return to his winning ways. As things turned out, it didn’t happen — and nor will it happen now that Spreadbury has decided to call time on his career.

We don’t mean to single out Spreadbury for criticism. He has, in fact, performed less badly, on average, since 2007, than his peers. But we do mean to call out those who advocate switching in and out of different active funds as a sensible investment strategy.

Spreadbury is just another example of a fund manager who produced a few years of decent performance and earned considerable publicity for it and yet wasn’t able to sustain it. Once again, investors who poured into his fund on the back of all the fuss that was made have ended up disappointed.

Manager risk is a very real risk. Even if a manager is skilled, and that’s a huge assumption to make, there are so many unknowns. Here are just a few of them:

Will they be able to replicate their past success in the future?

Will they struggle, as many do, as the size of the increases?

Will they charge higher fees when they outperform?

Will you have the discipline to stick by them during inevitable periods of prolonged underperformance?

Will they move to a different fund? And in that case, should you follow them?

Will they succumb to a serious illness or critical injury?

Will they really want to carry on working into their 60s, by which time they’ll be financially very well off?

As an active investor, you leave everything to chance, and to succeed at it, you need everything to go your way. As an indexer, you pay a tiny fraction of the cost and yet you’re guaranteed to receive, near enough, the full market return, for as long as you need to.

Active management is a loser’s game, but it’s a game that the industry spends hundreds of millions of pounds every year persuading you to play.

Don’t do it! Stop funding other people’s retirement — and start focusing on funding your own.

Woodford: Was the writing on the wall at Invesco?

A new book on the Neil Woodford scandal is about to be published. When the Fund...

Do you really want to be a landlord?

This tale is part of LARRY SWEDROE’s Investor Tales series. Unless otherwise specified, the tales are...

Four reasons why another Woodford scandal will happen

By ROBIN POWELL This article was originally written for the Suitable Advice Institute.   The Woodford scandal...