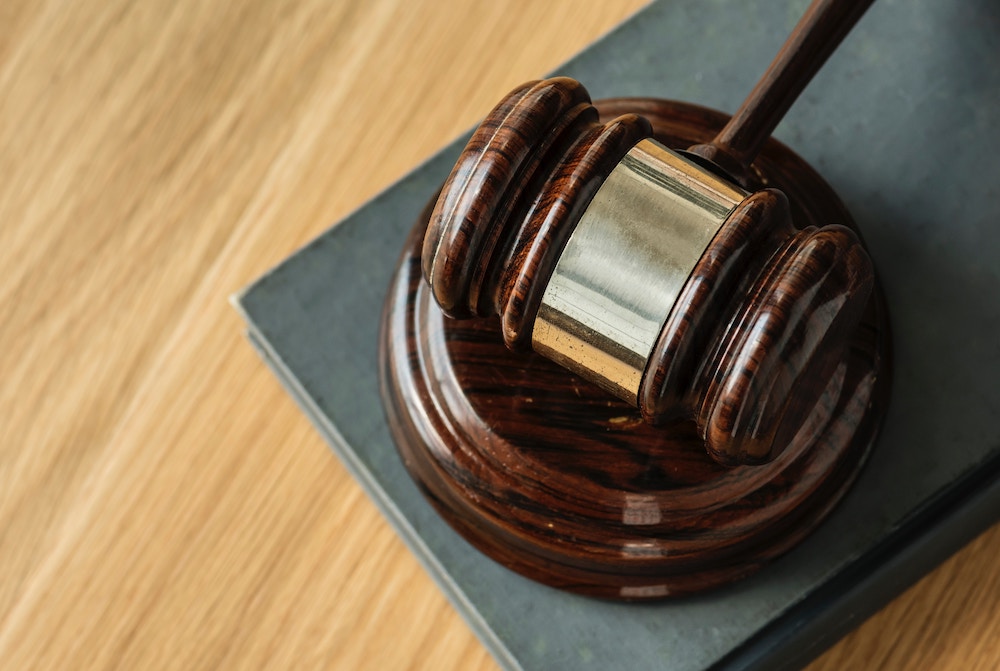 The evidence that active fund management is a loser’s game has been around for more than 40 years and is incontrovertible. So, should advisers, consultants and other financial professionals who recommend actively managed funds with particularly high fees be sued?

Different countries, of course, have different laws and regulations. There are also countries where low-cost index funds weren’t an option until relatively recently. In the UK, for example, the indexing space was dominated for many years by Virgin Money, whose 1% fee made its products almost as much as a rip-off as your typical active fund.

I have no sympathy whatsoever with the banks and insurance companies that systematically sold expensive products like investment bonds and whole-of-life policies with scant regard for the consumer’s best interests.

I do have some sympathy, though, with financial advisers. As we now know, advisers were cynically misled by the fund management industry as to how much actively managed funds were costing their clients and how they were performing. This is not to excuse the advice they gave in any way, but it was largely given in good faith, and in the expectation of rather better outcomes than were actually delivered.

Of course, it’s a very different situation in Britain today. For a start, Vanguard has operated here since 2012, offering not just low-cost index funds but also actively managed funds with much lower fees than most of its rivals. There is also far greater awareness now of the importance of cost as a predictor of future performance, and the need for more transparency.

Frankly, advisers who continue, for whatever reason, to put their clients in products that will almost certainly leave them worse off financially only have themselves to blame if they end up in court. The same applies to investment consultants who give bad advice to pension funds. Trustees who make decisions that leave their beneficiaries out of pocket also put themselves at risk of litigation.

Someone who feels strongly that wronged investors should consider litigation is JAMES WATKINS. James is a plaintiff’s attorney based in Atlanta, Georgia, who specialises in professional negligence in the financial industry. He’s also the founder and CEO of the financial education firm InvestSense.

In this interview, James discusses his work and the failure of the Fiduciary Rule in the US under the Trump administration, and explains why he expects much more litigation in future. He makes the case for better investor education, and also suggests a reason why more companies don’t provide their employees with it.

James Watkins, thank you for your time. You’ve been an attorney since the early 1980s. How did you come to focus on the area of investing and advice?

My dad taught my brother and me basic investment skills. In 1994, the NASD, now known as FINRA, imposed new supervisory duties on broker-dealers regarding independent registered investment advice. I was an expert in the area and I went to work for FSC Securities in the RIA compliance department. Full disclosure — I am a plaintiff’s attorney.


The Trump administration has so far chosen not to introduce the Fiduciary Rule drafted under President Obama. How much of a setback is that?


Actually, the Securities and Exchange Commission (SEC) is supposedly working on a new regulation that would supposedly protect all investors. The Fiduciary Rule under Obama would have just applied to pension plans and plan participants. SEC refuses to refer to its new regulation as a fiduciary rule though, calling it a “Best Interest” Proposal instead. There are a still a lot of questions though as to the effectiveness of the BI Proposal.

I suppose one benefit of all the controversy surrounding the Fiduciary Rule is that far more people are aware of what a fiduciary is than before?

I hope so. Recent studies and research groups that SEC conducted indicate that there is still confusion over the legal duties required by stockbrokers versus registered investment advisers. Unfortunately, early reviews from investors are that the SEC is promoting even more confusion with their proposed new conflict-of-interest regulations. Investor advocates are reporting the same concerns.

I suppose you could argue that for as long as conflicted advice continues, being a fiduciary is a positive differentiator?

I totally agree. In my opinion, true fiduciaries are not maximising their opportunity to differentiate themselves and the benefits that fiduciaries’ duties provide.

Is the amount of litigation against US advisers, investment consultants and plan sponsors on the increase? Or has it settled down?

It’s about the same. I believe that it’s about to pick up significantly, both regarding pension plans and private investment accounts, as more people learn about the prudent investment standards set out in the Restatement of Trusts, which is a resource relied on by the US legal system. One of my primary reasons for forecasting increased litigation is that the Restatement says actively managed funds are inappropriate unless they are cost-efficient. The evidence clearly shows most actively managed funds are definitely not cost-efficient.


Almost every day I seem to read about a state pension plan in the US that has paid far more in fees than it should have done. In your view, how was it allowed to happen?

My experience has been that most plan sponsors do not know how to properly evaluate mutual funds, especially actively managed funds, which are still the primary investment options in retirement plans. Another contributing factor is that far too many plan sponsors and other pension plan fiduciaries simply blindly accept whatever third parties tell them. That’s just my personal experience.

American consumers tend to be much more litigious than, say, their British counterparts. But do you expect there to be more legal action in the UK in the future?

In my opinion, there are probably situations where litigation would be justified. I don’t know the exact regulatory situation in the UK, but the requirement that actively managed funds must be cost-efficient is simply a common-sense standard that could, and should, be acceptable in any court. People invest to make money, not lose money through cost-inefficient mutual funds.

Like me, you’re a strong advocate of indexing. The evidence is clear that, over time, investing in even a modestly priced active fund will deliver significantly lower net returns than an index fund. Do advisers who continue to use active funds risk being sued?

Absolutely. Again, the cost-efficiency standard is extremely strong — both from a common-sense and a legal standpoint. Unnecessary costs are unjustifiable, as each additional one per cent in costs and expenses reduces an investor’s end-return by approximately 17% over 20 years. As the Uniform Prudent Investor Act says, “wasting beneficiaries’ money is never prudent.”

What advice would you give to investors who feel that they may have a case for claiming compensation for bad advice? And how can investors avoid being ripped off in the first place?


If you think you might have a case, contact a knowledgeable and experienced legal professional. Most attorneys or barristers will provide investors with a free case analysis.

I would caution all investors against blindly accepting investment advice from anyone. Educate yourself by finding or buying a copy of Charles D. Ellis’ classic, Winning the Loser’s Game. I know both of us respect Charley, Robin. I’m an unabashed fan of his, because it was he who introduced the concept of comparing incremental returns to incremental costs. I created the Active Management Value Ratio 3.0, a simple and free metric, based on the work of Charles Ellis and Burton Malkiel, to help investors perform a cost-efficiency analysis. Far too many investors just make decisions based on an investment’s stated return, which may be misleading and clearly does not factor in relevant factors such as costs and potential closet indexing.

Would you like to see more and better investor education generally?

Certainly. If more people read books like Charley’s, we could prevent so many of these cases. The fact that there is no education requirement for pension plans is a sad commentary. Then again, I think a comment that a CEO made to me sums it perfectly. We were discussing the lack of an employee investment education requirement and he said companies will never voluntarily offer investment education classes because then the employees would realise how bad their pension plan is and sue the company. I cannot argue with that. 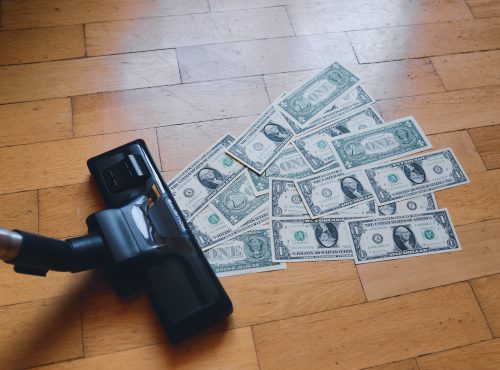